An agricultural expert is urging Welsh farmers to take stock of hay and straw stacks – or risk their investment going up in smoke.

Rupert Wailes-Fairbairn, of rural insurance broker Lycetts, is concerned many farmers in the region are unaware that farm insurance policies stipulate stack and distance limits for haystacks.

With stacks at their most abundant post-harvest, he is calling farmers to check their policy for any restrictions. 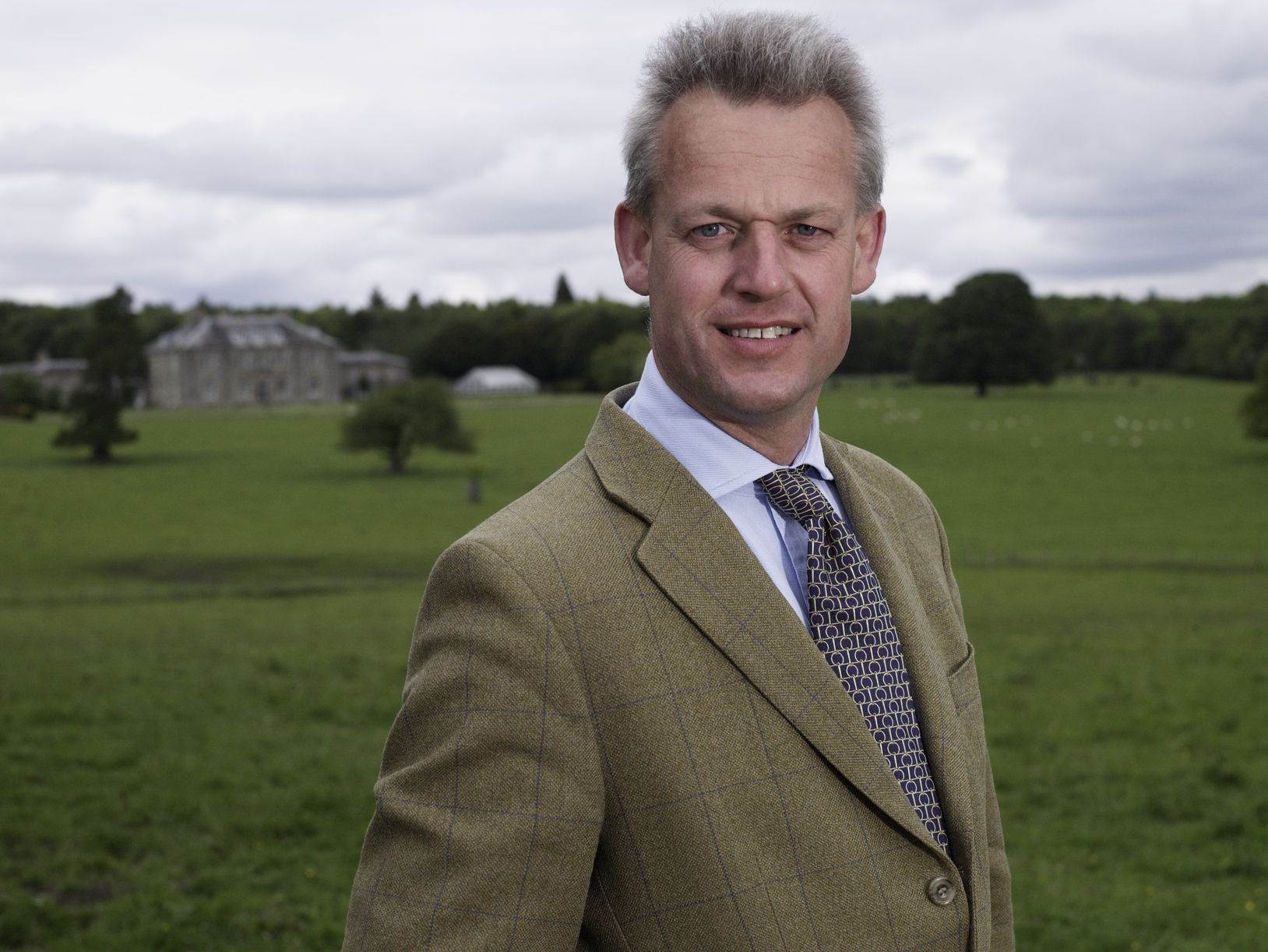 Rupert warned that if stack limits are contravened, such as being too close together, too high or undervalued, farmers face significant shortfalls in the event of loss, such as accidental fire or arson.

With the value of hay and straw continuing to be unpredictable due to variable weather conditions, causing the pendulum to swing between shortages and surpluses, farmers could be faced with forking out considerable sums to replace feed, further compounding the financial impact of the loss.

“There is quite a lot of volatility in commodity values, influenced by many factors, not least the trying economic situation prompted by global market uncertainties,” said Rupert.

“We saw hay and straw prices peak earlier this year, due to an unfavourable 2020 harvest, but this has seen a gradual downturn in recent months.

“With prices varying so much, it is important that farmers take stock and determine the value of each year’s yield, to ensure that they are sufficiently covered in the event of a claim.

“It is also imperative that farmers find out if there is a haystack limit defined by value rather than volume. If, for example, a stack with £60,000 worth of hay catches fire, there is a strong chance it exceeds the limit. Often there are distance limits written into policies too, which is usually20 metres, but this can vary.

“Stack and distance limits don’t just apply to haystacks. Potato growing businesses often stack boxes adjacent to farm buildings, as stores empty. However, many farmers are unaware of the required distance between a shed and the empty boxes to keep their policy valid.

“The best way to comply with the terms of a policy is to split stacks and keep them in different locations but checking the policy wording should be the first port of call.

“The stakes are too high and are certainly not worth the gamble.”

Rupert also highlighted the critical role of risk management in mitigating the chances of fire occurring – particularly at this time of year, as hay and straw are put into store.

According to DEFRA, there are more than 1,000 fires in agricultural buildings each year, many of which are preventable.

An abundance of combustible materials, threat of arson, ‘hot’ work, risk of electrical faults in buildings and overheating in machinery are just some of the fire risks farmers face daily and the hot spells that have become the norm – even in early autumn – accelerate this risk.

Rupert said: “It is expensive to replace produce which is needed to feed livestock through the winter – even more so in 2021 – so ensure sufficient insurance is in place for this eventuality.

“We have seen an example of straw being stored in a shed that was set alight and both the straw and shed were underinsured. As a result, the insurer applied average, which cost the farmer over £70,000.

“Simple measures to mitigate the risk of spontaneous fires include ensuring there are no naked bulbs or misplaced glass or mirrors near to the haystacks, the installation of sufficient and accessible on-site fire extinguishers, the clearing of debris from harvest machinery, and having water bowsers nearby.

“Risk management is an often overlooked aspect of farming but taking precautions can make all the difference when it comes to protecting your assets.”